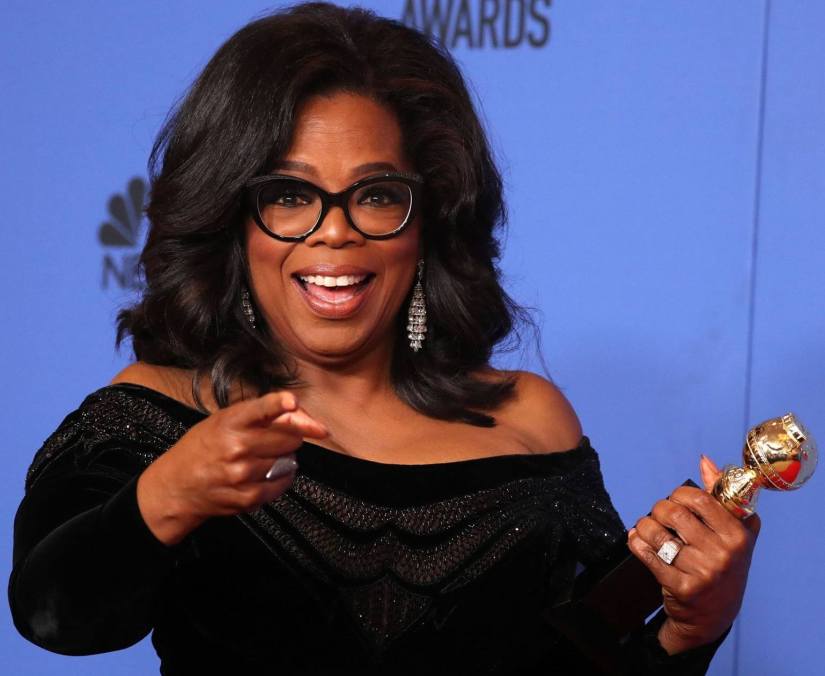 This is a very bad idea for a highly accomplished, beloved, inspirational TV-personality.

It’s an OVER-REACH almost as bad as Dwayne (“The Rock”) Johnson’s flirtations with the same idea.

As America has been experiencing a revival of its dreamland nature ( the idea that “In this country anything is possible!” ), more and more of us are becoming DELUSIONAL, unfortunately. And, even being rewarded for it – at least in the short run.
Case in point: Mr.Donald Trump, an unfit (mentally & psychologically) and unqualified man, already being elected as the President, and is still strongly and religiously supported by a very significant minority of the American Citizens.

In my opinion, OPRAH WINFREY is also unqualified for the Presidency, even though her accomplishments in the public arena and in her field of expertise have been numerous and very impressive (Unlike Mr.Trump, she is perfectly fit for this high-office, mentally & psychologically).

Perhaps among a few others, one blemish in her past will always be there, and it will and should be held against her, if she actually runs for the Presidency: Her complicity in promoting the nonsensical philosophy of “The Secret” by the self-help guru Rhonda Byrne. Speaking of being delusional…

In Summary: I can not see myself supporting her run for the Presidency in 2020 with the qualifications she currently brings to the table.

NOTE: On how America got to be this way, I highly recommend this recent book by Kurt Andersen:

Thank you for your attention.
May peace be upon us all.
Celik Kayalar
Writer, Director & Producer of “The Traffick”
A narrative-dramatic Web Series aimed at raising awareness and fighting the heinous crime of child sex trafficking. A fight we can not afford to lose.

PHOTO:
Oprah Winfrey at the Golden Globes where she received a much-deserved “Cecil B. deMille Award” for “outstanding contributions to the world of entertainment” and gave an inspirational speech (Jan 7, 2018)