There’s a through line from the great Swiss Psychiatrist Dr. Carl Jung to “Princess Leia, Han Solo and Jaba the Hutt” in George Lucas’s masterpiece movie-saga, the “Star Wars”.

I had discussed this well-known through line on July 18, 2020 at my WebSeries’ Facebook site: Facebook.com/TheTraffick/

I’m revisiting it here, with a new suggestion:
Carl Jung is the father of the original idea: “Collective Conscience”. It led to his proposal of the “Archetypes” such as the Hero, Trickster, Shadow… who he thinks exist in every culture through history.
Being a big Jung fan, I also started thinking of the possible connection of the concept of “Collective Conscience”with the “Universal Grammar” idea of the distinguished linguist and my friend Prof. Noam Chomsky.
Both ideas being universal and possibly rooted in the DNA of all humans (Innate, not due to “Nurture”), regardless of culture, geography and history.

In other words, both the “Collective Conscience” and the “Universal Grammar” could have the same basis in human brain-physiology and biology. Having evolved through a common Darwinian Natural Selection process, of course.

When I mentioned my idea to Noam Chomsky about two years ago, he was intrigued by my suggestion. Said he never though of it, neither was it pointed out to him by anyone else before. I was rather surprised, and attributed this disconnect mainly to Chomsky’s aversion to “Hollywood”

I believe this Jung – Chomsky connection is worth exploring further by linguists, evolutionary psychologist, psychiatrists, philosophers, and even artists.

PS: This article is also published in CineSOURCE Magazine by invitation on Feb 23rd, 2022. 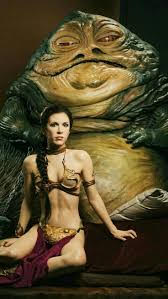 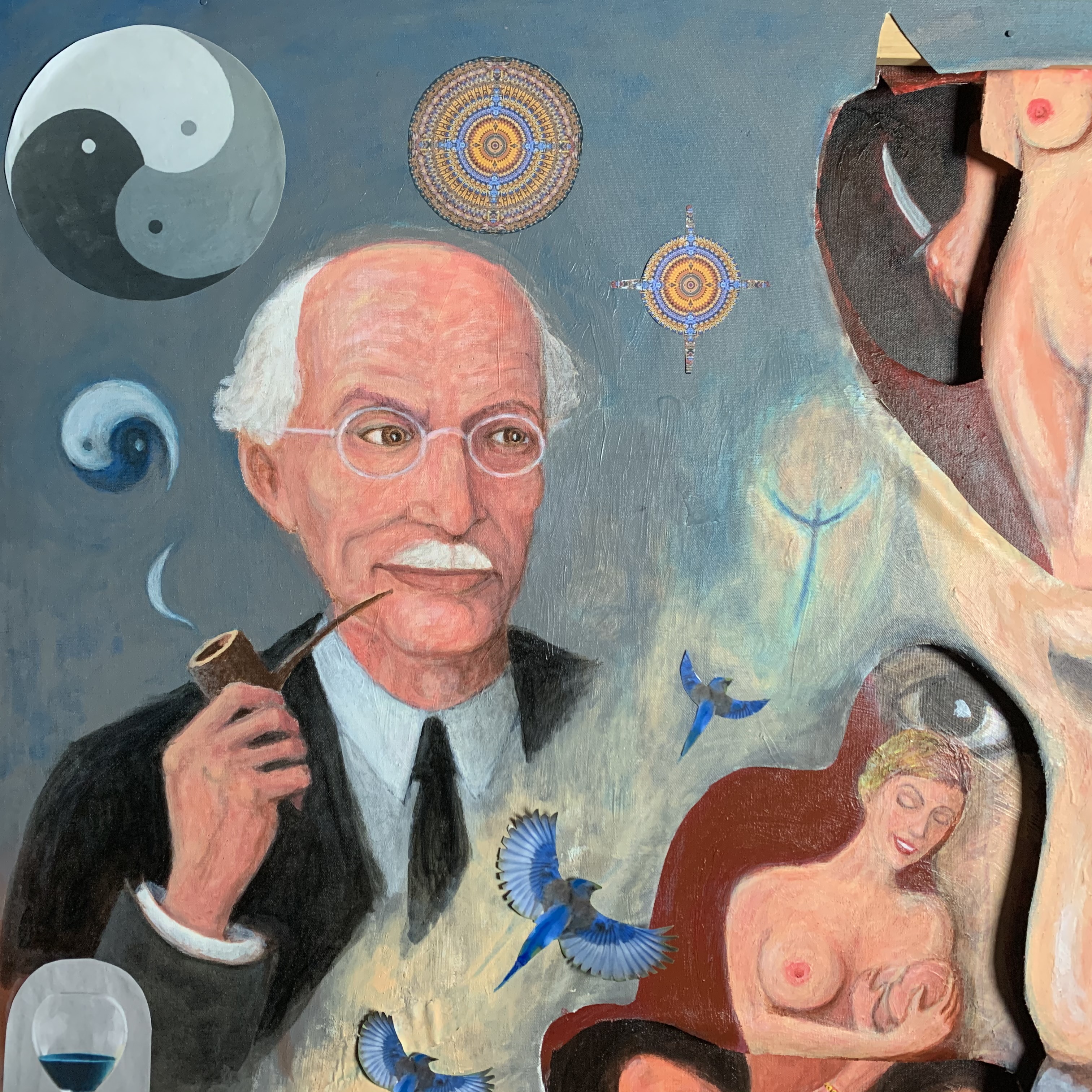 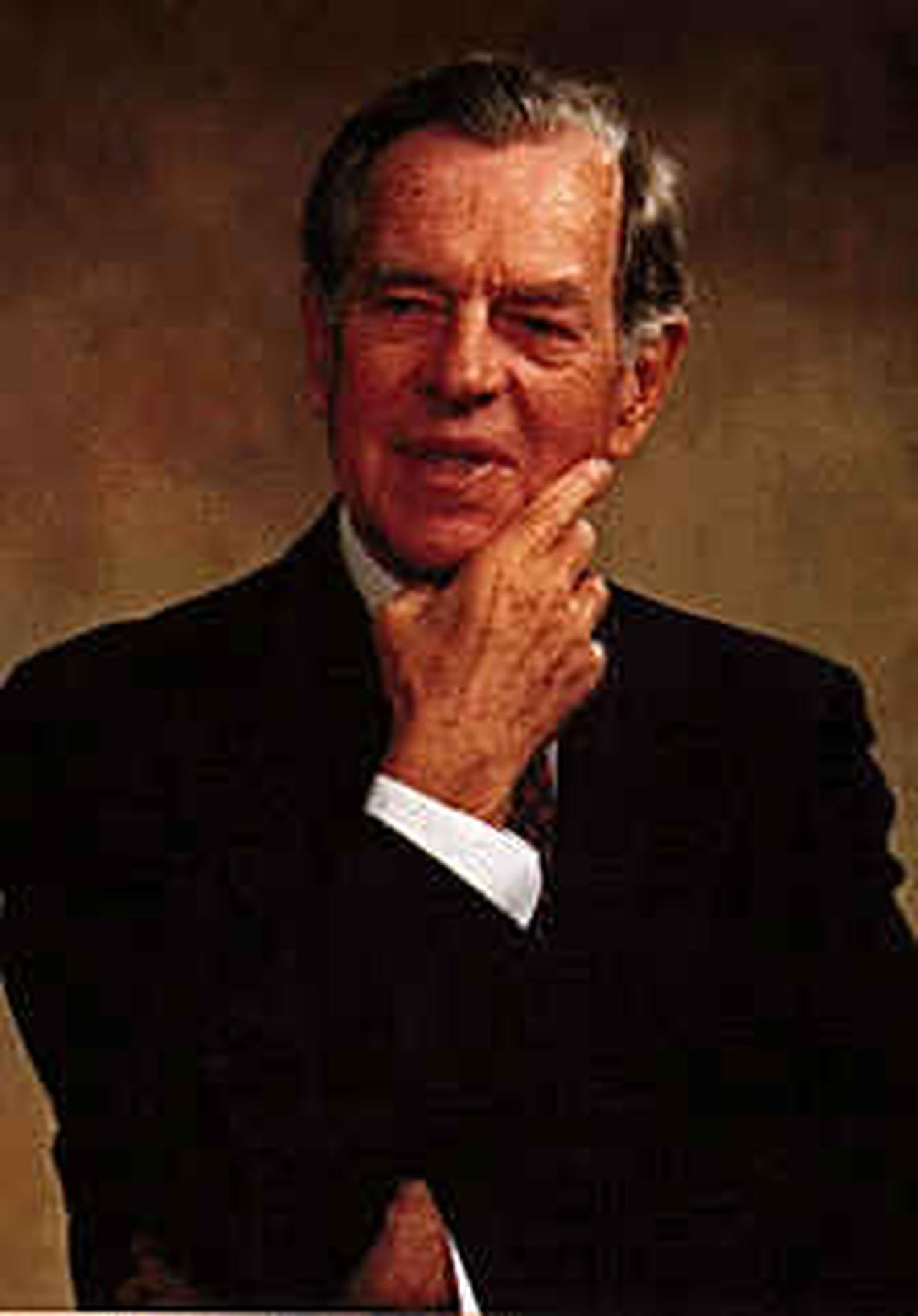 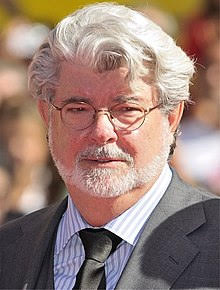 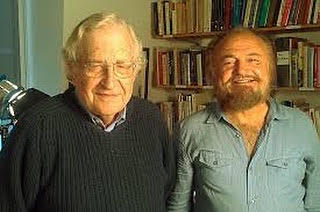